The Grand Duchy of Luxembourg

According to a recent study, the city of Luxembourg is one of the 10 most relaxed cities in the world.

In the Grand Duchy of Luxembourg an abundance of natural space is waiting to be discovered all year round. 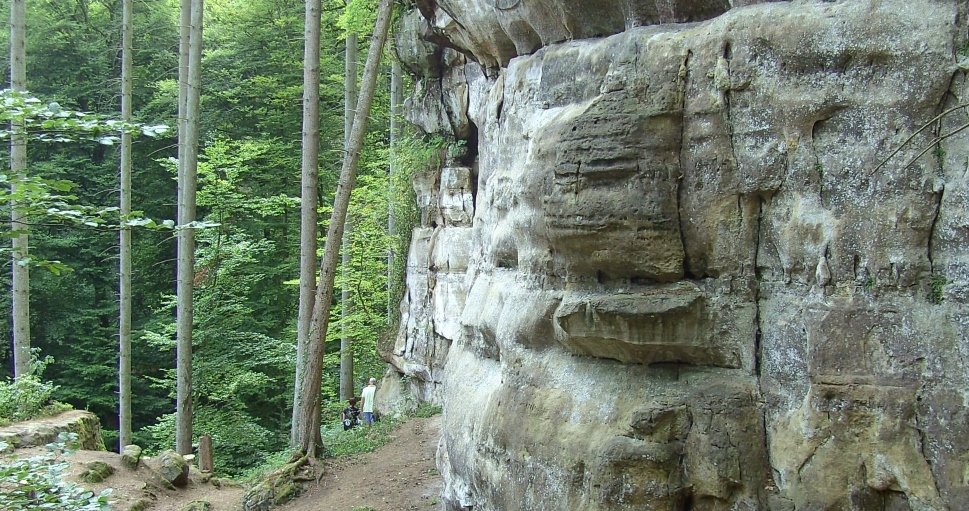 The Grand Duchy of Luxembourg

Today, the remains of the fortress — with its forts, bastions and casemates — as well as the old part of the city, are of much historical interest and international renown. In 1994, UNESCO added them to the World Heritage list.

The fortress of Luxembourg City, witness of a turbulent past, UNESCO World Heritage Site

Due to its strategic position, the Fortress of Luxembourg was, from the 16th century until 1867, when it was dismantled, one of the strongest fortified places in Europe.

The fortifications covered a total of 180 hectares.

Cultural trails, such as the Wenzel or Vauban round walks, the underground labyrinth of casemates or a visit of the remains of the fortress and the many museums of the capital, such as the 'Musee Dräi Eechelen', allow visitors to experience and relive the captivating history of the capital founded in 963.

They make up an extraordinary network of 17km of underground galleries, dug into the rocky underground of the city.

Grund is a charming old quarter in central Luxembourg City. The area is located in the valley below the centre of Luxembourg City on the banks of the Alzette River.

In addition to being a very picturesque area, Grund is a popular restaurant and nightlife precinct which can be accessed via a lift which descends through the cliff.

The Kirchberg Plateau is the business district of Luxembourg's banking and financial centre.

A real gallery of open air contemporary architecture, designed and constructed by a series of renowned architects.

Interesting places in the Grand Duchy

The village is located in the part of Luxembourg known as Little Switzerland, near the Mullerthal.

A venerable witness to a prestigious past, Clervaux castle now houses the offices of local government, the local tourist office, a marvellous collection of models of Luxembourg's fortified castles, and a most remarkable collection of documentary art photography, the "Family of Man" by Edward Steichen, consisting of 503 pictures by 273 photographers from 68 countries in an impressive setting of 37 themes, based on love and faith in man, depicting birth, work, family, education, children, war and peace, ...

The historical and cultural center of the Mullerthal Region - Luxembourg's Little Switzerland as well as the oldest city of Luxembourg has retained its medieval ambience: labyrinthine streets, remains and towers of the ancient city wall and a marketplace with a Gothic town house take the visitor back in time.

One of the major tourist attractions of the city, besides the Roman Villa, is The Benedictine Abbey of Saint Willibrord.

The name Schengen is synonymous with open borders and unrestrained mobility.

The Schengen Agreement is considered worldwide as a milestone on the path to a united Europe.

This extremely picturesque location is set on both banks of the Our, amid magnificent natural scenery.

The remarkable medieval building is mostly restored and is a real architectural jewel, unrivalled in the Ardennes and the Eifel.

The Mullerthal Trail takes you through the diverse landscapes of the Mullerthal Region – Luxembourg’s Little Switzerland – with its bizarre rock formations and extensive ancient forests, along mossy brooks, through narrow gorges and across plateaus offering fine views.

In the Luxembourg Ardennes you can still find well-preserved or carefully restored ruins of fortresses. The imposing castles are living witnesses to the medieval history of the country.

Liège is the third largest city in Belgium.

The wealth of churches and other medieval buildings, the top class museums and art galleries are enough to rival Europe’s top cities.

Namur is the capital of Wallonia, the French part of Belgium.  The Castle and gardens of Freyr, The Abbey of Maredsous, the city of Dinant: you will find them a stone's throw from Namur.

The immense beauty of nature.